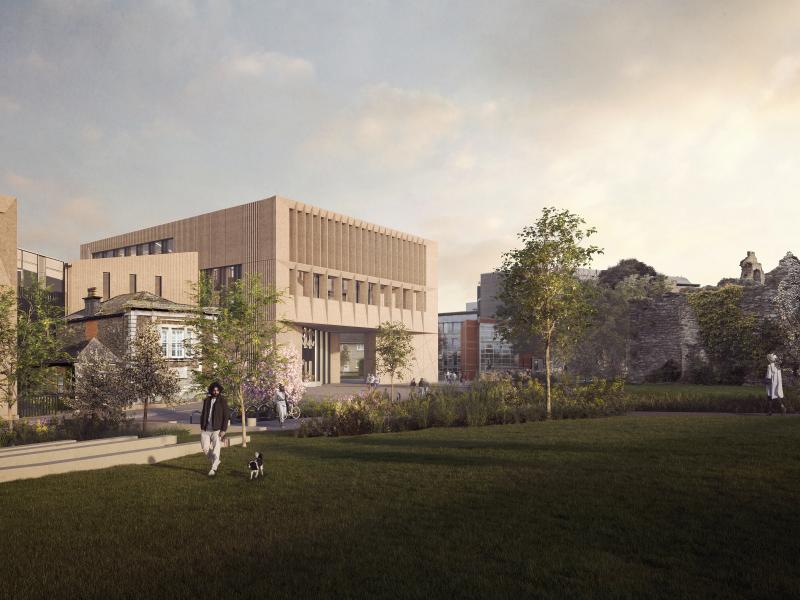 Councillors agreed to designate a 3.89 acre area around the junction of North Street, Seatown Road, Bridge Street and Main Street as a Cultural Quarter and then granted permission for the construction of a Civic and Cultural Centre as well as other works associated with the overall development of the Cultural Quarter. The planning permission also includes extensive landscaping and public realm works in the area which is beside Swords Castle, County Hall and Swords Courthouse.

The Civic and Cultural Centre building, which has been designed by renowned Architects O’Donnell and Tuomey, will include a new 3,000m2 County Library, an art gallery and exhibition space, a café, a civic area, studios and rehearsal rooms, and a Black Box theatre which can cater for audiences of between 165 and 360 depending on the type of event being staged.

The Mayor of Fingal, Cllr Howard Mahony, said: “Today represents a major milestone for the Swords Cultural Quarter which is a flagship project for Swords. The new Cultural Quarter will include a civic and cultural centre, sitting alongside Swords Castle and County Hall in the centre of our county town, and will be enjoyed not only by the people of Swords but others from across Fingal and beyond.”

The Chief Executive of Fingal County Council, AnnMarie Farrelly, said: “I am delighted that we have secured planning permission for the Swords Cultural Quarter which is one of the most significant projects in our Capital Programme. Our focus now switches to getting the project out to tender, awarding a contract, and seeing construction commence before the end of 2023.”

This Swords Cultural Quarter is one of 16 projects contained in the Council’s draft Sustainable Swords Strategy which went out to public consultation last week.

The Sustainable Swords Strategy is a key part of Fingal County Council’s plan to ensure that, as Swords continues to expand, the town grows sustainably and develops into well-designed county capital. It will focus on reversing the historic shift away from Main Street, which commenced in the early 2000s, in order to facilitate better placemaking and create a more resilient town centre.

Fingal County Council has already completed a Health Check of the works programme and a Public Realm and Transportation Strategy . The public consultation on the draft Sustainable Swords Strategy will run until October 18. 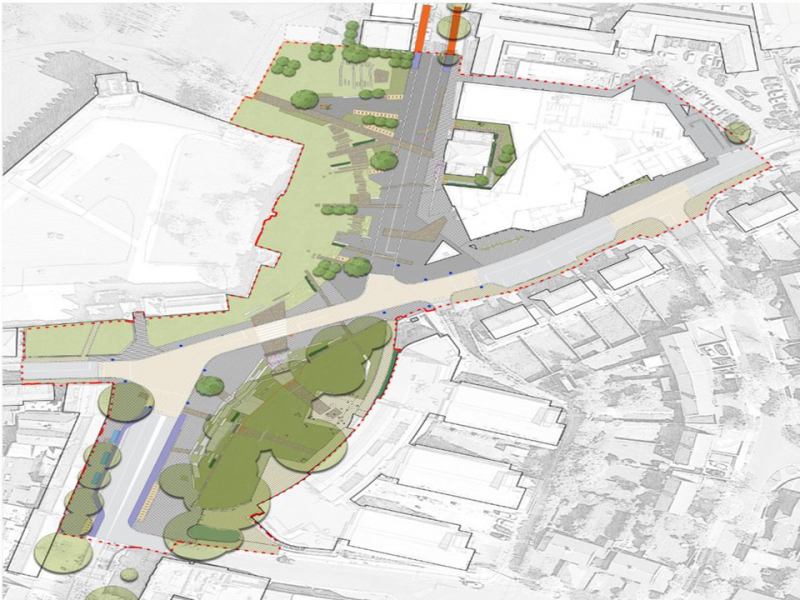