Avoid the car if heading to Flavours of Fingal

Patrons at next weekend’s Flavours of Fingal at Newbridge House and Demesne in Donabate are being urged to only travel to the venue by car if it is not possible to use another method of transport.

With site preparations already under way for the first staging of the popular event since 2019,, Fingal County Council have issued an appeal to those attending to consider using one of the alternative methods of transport available.

A shuttle bus service will operate on Saturday, July 2 and Sunday, July 3, from 11 locations across the county and seats must be pre-booked at www.flavoursoffingal.ie. The shuttle bus is free for U16s, which must be pre booked, with a nominal charge of €1.50 for adults.

The venue is also close to Donabate Railway Station which will facilitate those travelling by rail over the weekend, while bike parking will be provided for those cycling to the event.

Those travelling by car are asked to pre-book their parking space. The window for the early bird rate of €15 expired today, June 24, at 10am and has now increased to €20 until 8am on the morning of the event. Those arriving at the venue without a pre-booking will be charged the full rate of €25. Bookings can be made online at www.flavoursoffingal.ie

A Fingal County Council spokesperson said: “The feedback from other similar events held around the country this year is that attendances have been much greater than 2019. Because no major events like Flavours of Fingal took place in 2020 and 2021 there is a pent-up demand and we are expecting greater numbers than we had in 2019 when almost 80,000 people attended over the two days. Other events have struggled to cope with the volume of cars attending so, while we have a robust traffic management plan, we are urging people to leave the car at home if they can come by bus, train, bike or walking.”

In order to cater for the expected increase in people and cars attending the event, Fingal County Council is reconfiguring the parking zones at Newbridge Demesne to facilitate the predicted extra demand while at the same time minimising the impact of the event on the plant community that exists within the venue and ensuring that rare wildflower species, such as meadow barley, are protected in so far as possible. 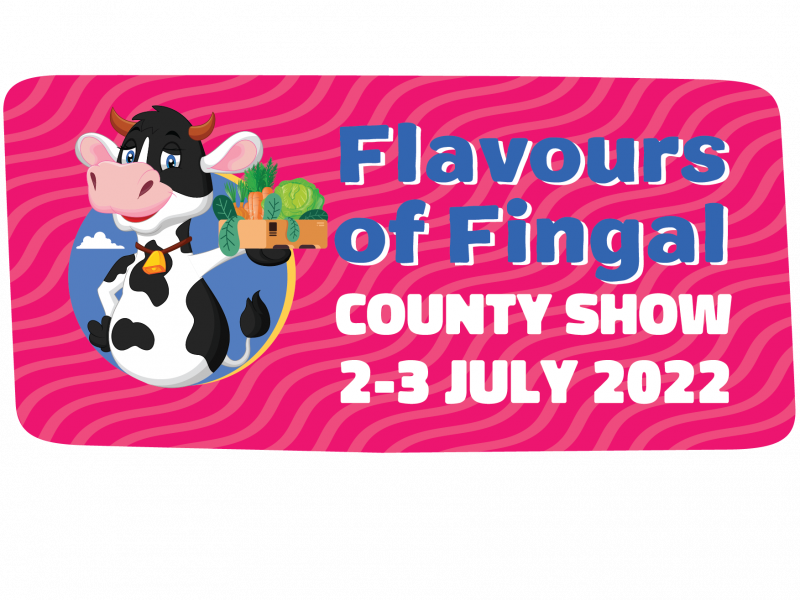