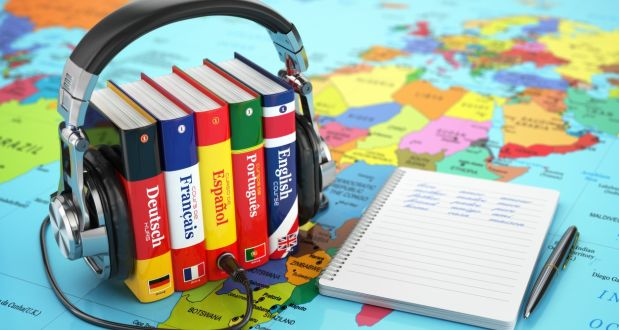 Would you like to learn a foreign language or brush up on your school French? Maybe 2021 will be the year you set about achieving this goal. Whether you want to learn a language or improve your skills, Fingal Libraries can help you on your linguistic journey.

Proficiency in a foreign language has become increasingly important in an interconnected world, creating better employment opportunities and travel experiences. New friendships can grow from speaking with people in their own language. Knowledge of a foreign language opens up a world of literature, film and music from different cultures. Engaging with foreign language media can provide greater insights into world affairs. Not least, learning a new language is an achievement of which anybody can be proud.

Fingal Libraries offers access to free online language-learning resources from Transparent Languages Online. You can choose from over 100 languages (including English as a foreign language). There are materials to suit every level, ranging from beginners to intermediate and more advanced options. Practice listening, reading, speaking, and writing skills from the comfort of your own home. All you need is your library card! 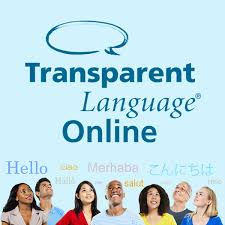