The Bleeding Pig Film Festival in association with Bleeding Pig Cultural Festival, presents a programme of short Irish films highlighting gender and LGBT issues in Ireland. From comedy to hard-hitting drama, each film presents a different perspective while having a common theme -the importance of acceptance and inclusion. This programme is suitable for those aged 16 and over only. The programme will be followed by a Q&A with Mairead Kiernan, writer of Eadrain Féin and The Shift and Clara Harte lead actor in Lily.

The Q& A will broadcast live on the Bleeding Pig Film Festival and Bleeding Pig Cultural Festival Facebook Pages and viewers are welcome to get involved by commenting and asking questions. 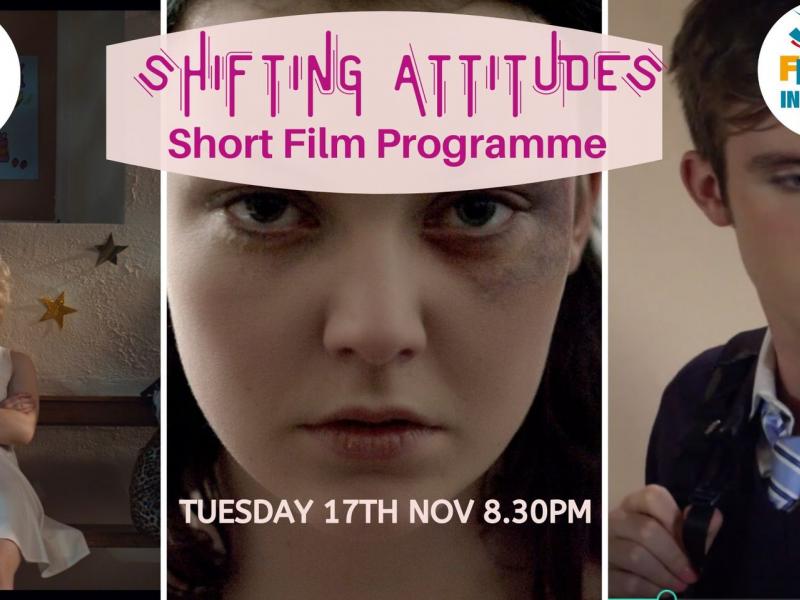