From the producers of ‘Once’ and ‘Sing Street’, comes ‘Float Like a Butterfly’, a powerful and timely story of a girl's fight for freedom and belonging. In a gender-reversal of classic film Billy Elliot and inspired vaguely by Katie Taylor, the film concerns a young 15 year old Traveller girl who, as a huge fan of Mohammad Ali, trains herself into a state of boxing excellence. Frances (Hazel Doupe) is determined to make her ex-convict father Michael (Dara Devaney) proud, but she soon comes to realize he's got other plans for her. Patriarchal and controlling, her father, once her greatest ally, is too defeated himself to imagine any better for his daughter. Michael demands that Frances adhere to tradition and leave her love of boxing behind. But Frances was not born to be broken. In the mother of all fights, she must dig deep to find in herself the Champion her father once knew her to be.

"This is a grim but lyrical film, a stern rebuke to those who like to talk about the good old days." ★ ★ ★ ★ The Irish Independent

"Carmel Winters attacks important social issues with a mainstream energy that stirs the blood in her award-winning follow-up to the mysterious Snap." ★ ★ ★ ★ The Irish Times 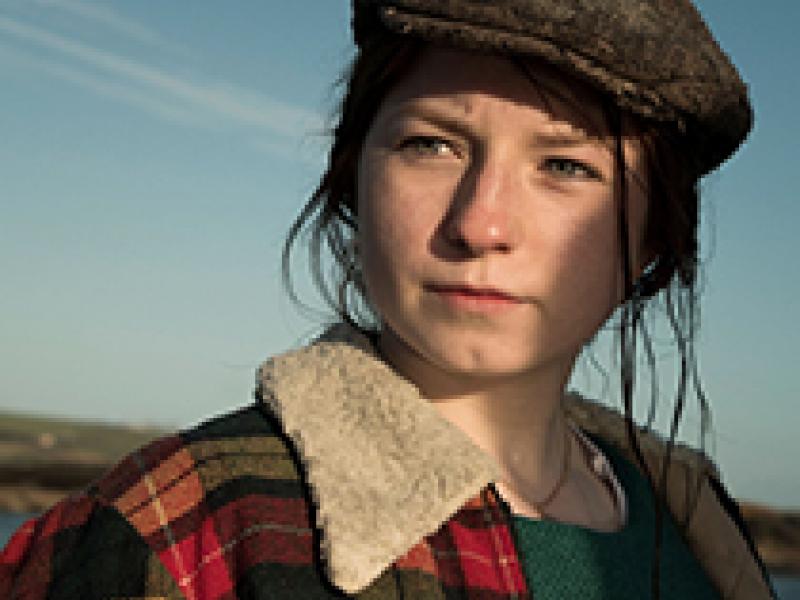