Draíocht to host screening of Spliced

In a handball alley between three concrete walls, a conversation is taking place between a hurler, an artist and a musician. Timmy is contemplating life outside the sporting institution that raised him: the GAA. Must he go back to fully understand? Where is the individual within the team? Why are emotions suppressed for a stronger exterior? Can we talk about this?

‘Spliced' is an autobiographical multi-disciplinary piece from one of the country's most exciting upcoming writers and performers, Timmy Creed. Hard-hitting, honest and brave; this new collaboration by Creed, along with David Mathúna (visual artist), Chris Somers (composer), produced by Mags Keohane, and directed by Gina Moxley, shines a light on the fragility of the sportsman behind the mask, and begins a conversation about identity and mental health in Ireland's largest sporting institution, the GAA. 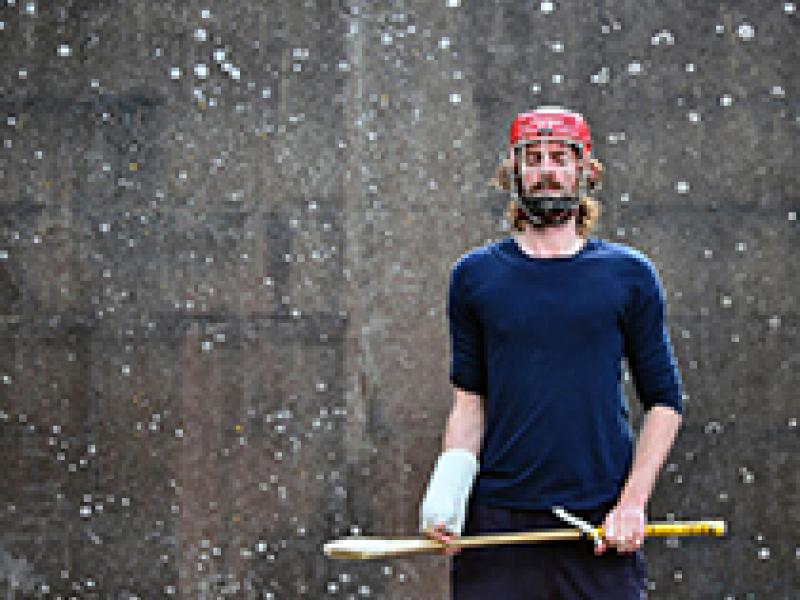