Storm in a Teacup

Storm in a Teacup was a little family idea, that began in May 2010. The concept started as a tiny ice cream hut, selling beautiful ice cream concoctions from the pier, on Skerries Harbour.

One of the first projects, after opening, was to restore beautiful vintage ice cream vans.

These vans have attended many festivals, weddings, parties etc.  Following that, in 2015 the doors opened on a small production facility, based in Stamullen, Co. Meath. 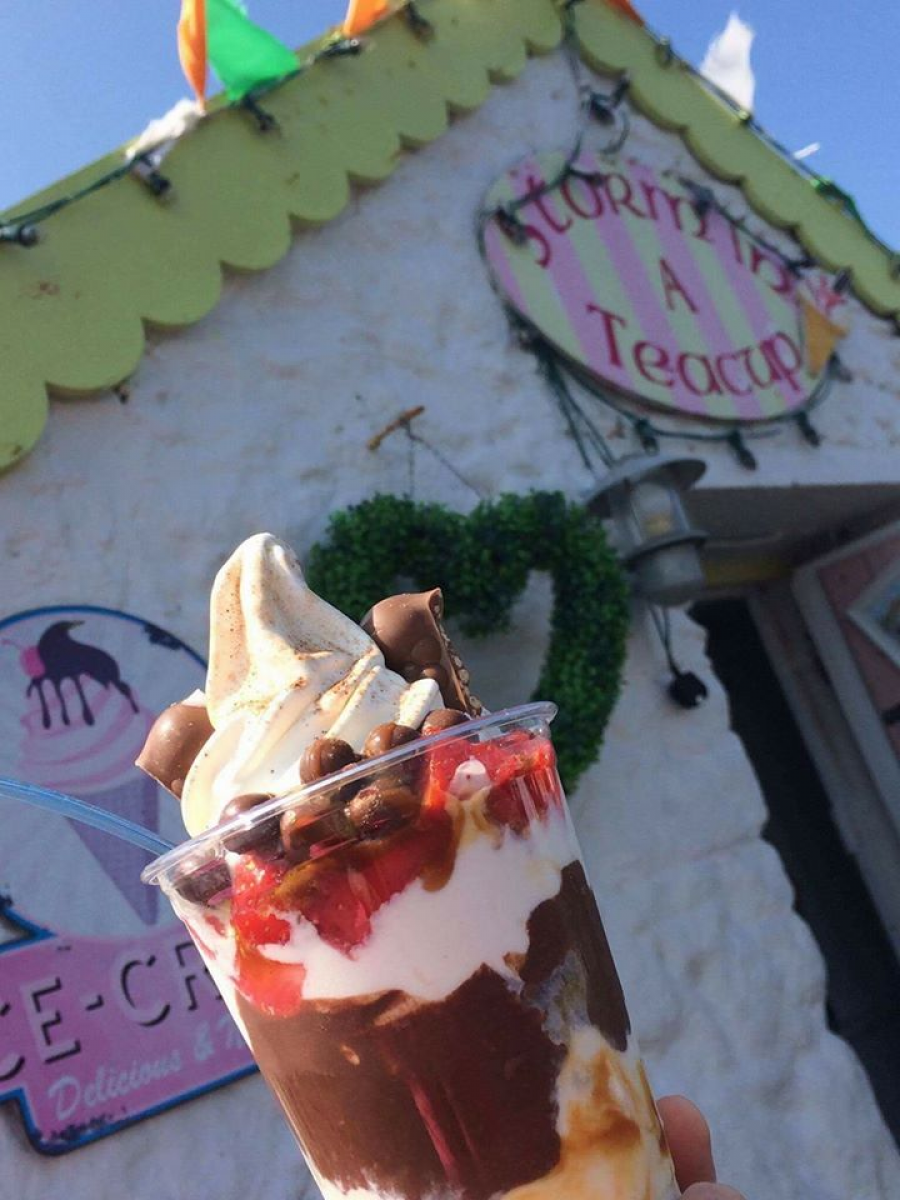