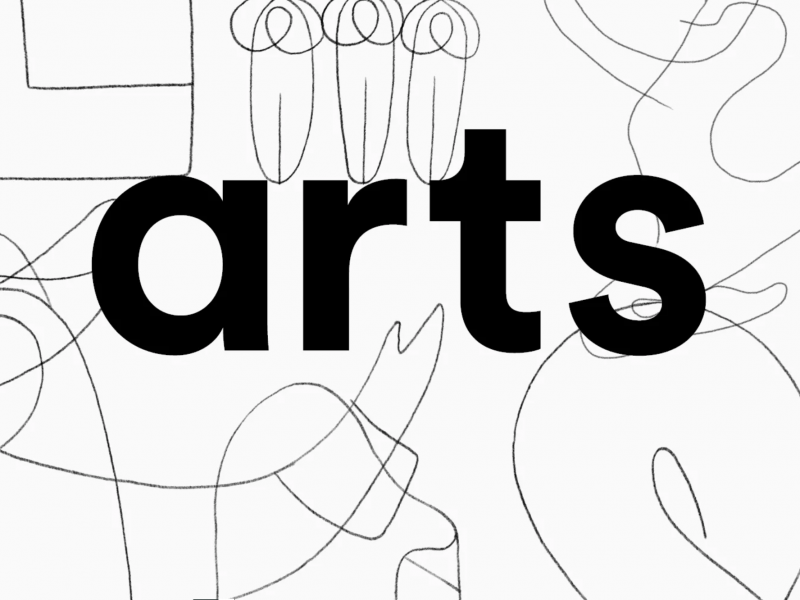 This animated film was commissioned by Fingal County Council’s Arts Office as part of the communications strand for the 2013-17 Arts Plan. The rational for the film was to produce a visual to highlight the value of the Arts in Fingal.

The animation takes a very simple form with a universal message. In the story, we travel through a world where the arts are taken away one by one. Beginning with a something as small and literal as a paintbrush and ending with something as large and intangible as community engagement. Soon, we are left with nothing. We then show this via a series of animated unravelling illustrations. The illustrations are simple, graphic line drawings each representing an aspect of the arts.

In producing the film we got the opportunity to work with Johnny Kelly a Director & Animator from Dublin, based in London. He has worked with clients such as Adobe, BMW, Coca-Cola and Vitra, he also done commissions for Google and the V&A Museum. His two minute film for Chipotle won a pair of Grand Prix at Cannes.

The award winning author Joseph O’Connor did the voice over.